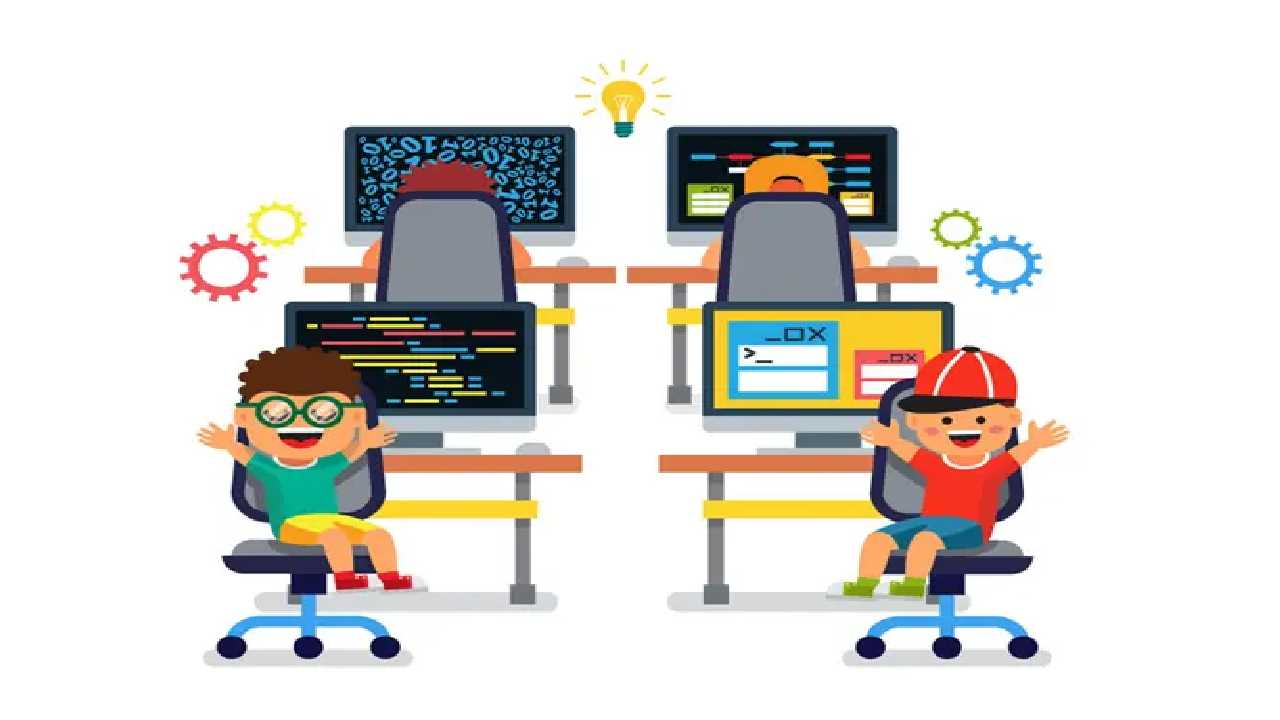 When children learn to write code, they not only develop cognitive skills but also learn a problem-solving process similar to a computer. The process involves using pattern recognition to present problems differently while logically breaking them into parts and making the steps necessary to solve them. In addition to coding, computational thinking can also be used in other situations as it can help solve practical problems. 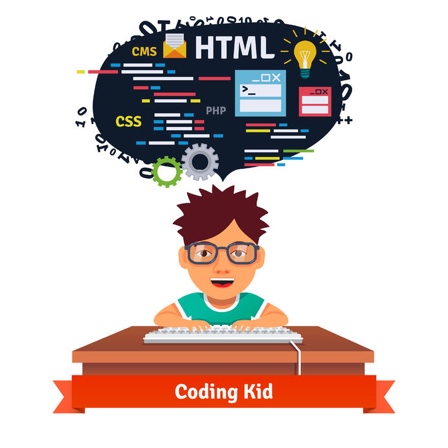 Coding is a new literacy

Nowadays children are growing up in a completely different world. Computers, cellphones, remote gadgets are all intertwined in their lives. Even toys are currently digital and many of them have programs. Although how technology is used is a different matter, understanding the science behind them is a different thing. Coding helps to draw back the magic behind them so that children understand what they have control over. Therefore, today’s students must consume technology and understand what it controls. 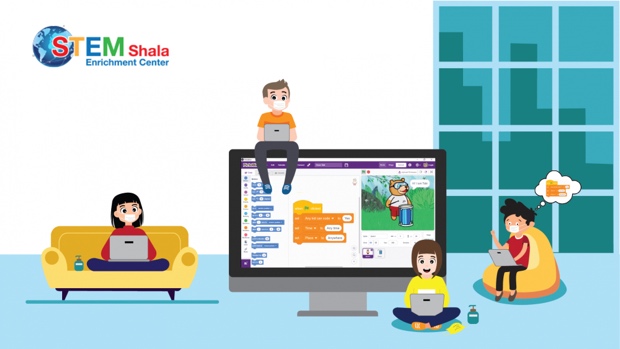 Coding teaches children to break up difficult problems into separate parts. This technique can also be transferred to many other fields. For example, scientists handle problems encountered with hypotheses before testing them one by one. Similarly, car mechanics diagnose car issues by changing them one part at a time to find out where the problem lies.

In coding, the computer programmer will detect bugs by generating a hypothesis and adding code to test, which can solve a problem. Coding for children should be introduced as young as possible. It teaches skills that will be relevant tomorrow, as well as it helps reinforce skills in many key areas such as mathematics, reading, spelling, and problem-solving. Later it will help children develop skills in geometry, physics, and more. 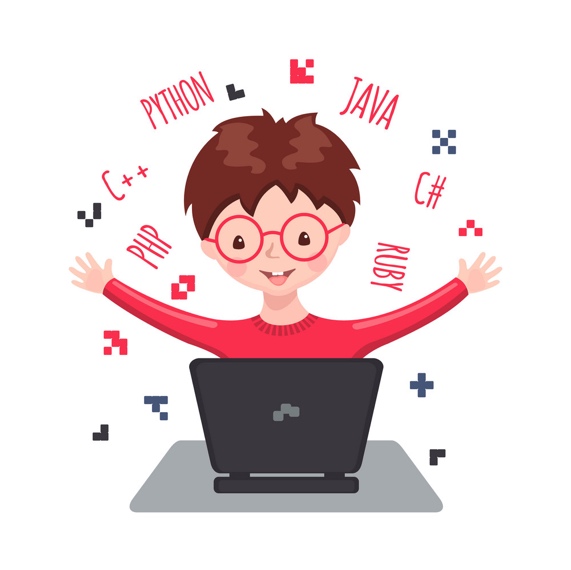 Coding equips children with skills that are important in the future

The continued importance of technology and pervasiveness in our lives will require many people with coding skills. It was assumed that writing programs would still pay well in the future. Even many other jobs that do not require the use of computers will require some form of coding. Additionally, when children learn how to code, they will also have to learn other important skills such as communication, critical thinking, creativity, and collaboration.

Most children have a creative mind that enables them to think differently. The endless search for solutions and variations of coding can inspire them to make the most of their creative minds. Children who learn to code quickly can see the relationship between coding and storytelling. Both coding and storytelling generally follow a similar pattern (beginning, middle, and end). Therefore, this creative inspiration can help them in writing and public speaking.